The Golden Triangle is the most popular tourist route in India, and for very good reason. Probably, No other cultural tour besides Golden Triangle Tour can provide you with a full-fledged glimpse of India’s royal and cultural heritage in such a short span. A classic introduction to India especially for the first time visitors on holidays in India. Our Golden Triangle Tour not only showcase you the tourist spots but also helps you learn and meet local people and off-beat stops during the golden triangle tour. With us you have option to enjoy the Golden Triangle Tour with Chauffeur car or by train on 1st Class. Enjoy the Triangle Tour with your Personalised Guide giving you all information and importance of these cities.

Meeting and assistance on arrival and check into hotel.
Overnight at the hotel.

Immerse yourself in the real India with your atmospheric first half-day tour of Old Delhi, the heart of this teeming metropolis. Visit some of the top sights and attractions such as the Red Fort, the majestic Jama Mosque and the Gandhi memorial. This fascinating tour has it all: history, spirituality, culture and architecture.
Explore the Red Fort, a Unesco World Heritage Site that dates back to 1648 at the peak of the Mughal Empire. Considered one of the best examples of Mughal architecture. Admire the epic Lahore Gate and behold the beauty of the intricate stonework in the Hall of Private Audiences, where emperors met visiting dignitaries, while the former women’s quarters of the Rang Mahal boasts a gilded ceiling and marble pool.
Continue to the spectacular Jama Masjid, the largest mosque in India, built from, red sandstone and glistening white marble. Feel the authentic India and inhale the harmony of its ancient splendour. Revel in the hustle and bustle of the nearby bazaar and maybe treat yourself to a souvenir. Afterwards visit the Raj Ghat, a simple black marble memorial to Mahatma Gandhi set among carefully tended to lawns.
Later continue enjoying top sight and attractions in New Delhi with our fascinating half-day tour of the Indian capital. View the imposing India Gate, the vast parliament building and the presidential palace. Admire the Qutab Minar tower and the Quwwat-ul-Islam Mosque and visit the awe-inspiring Humayun mausoleum, the forerunner of the Taj Mahal.
Begin your Delhi delight with a drive along the area known as ‘Lutyens’s Delhi’ after Edwin Lutyens, the architect who designed the city’s new monumental government district a century ago. See the grandiose Rashtrapati Bhawan, the 340-room palace built for the viceroys of India, which is now the residence of the president of India. Lutyens’s blend of classical and Mughal elements has resulted in a style known as the Delhi order. Continue along the Rajpath and see the India Gate, a triumphal arch designed by Lutyens to commemorate fallen soldiers. See also the vast, circular Indian parliament, which also bears the hallmark of Lutyens.
Leave Lutyens’s Delhi and explore the old parts of New Delhi with a visit to the site of the 73 metre-high Qutab Minar, the tallest stone tower in India. Qutub-ud-din Aibak, the first sultan of Delhi, had it built in 1193 and razed 27 Hindu temples to use their columns. The attached Quwwat-ul-Islam Masjid, the first mosque in India, was also built by him. The tour ends with a visit to Humayun’s Tomb, the mausoleum of a Mughal emperor built from red sandstone and white marble. Facing the façade is a Persian-style charbagh garden, which was the first in India.

Morning leave by surface for Agra. On arrival check into hotel.
Afteroon half day city sightseeing tour of AGRA visiting the world famous TAJ MAHAL built by Moghul Emperor Shahjahan in 1630 for his queen Mumtaz Mahal to enshrine her mortal remains. Later visit the AGRA FORT containing the halls of Private and Public audience and other palaces.(Taj Mahal closed on every Friday). Overnight at the hotel.

Morning leave by surface for Jaipur enroute visiting FATEHPUR SIKRI built by emperor Akbar in 1569 and abandoned after 15 years due to scarcity of water. See the graceful buildings including Jama Masjid, Tomb of Salim Chisti, Panch Mahal and other Palaces.
Overnight at the hotel.

Morning half day excursion to AMBER FORT the ancientcapital of the state until 1728. Visit the Jagmandir or the hall of victory glittering with mirrors, Jai mahal and temple of Kali. Ascend on elephant /jeep ride, the hill, on which the fort is situated.
Afternoon half day city sightseeing tour of JAIPUR visiting Maharaja’s city palace and the observatory. Drive past Hawa mahal or the palace of winds and through the rose-pink residential and business areas of Jaipur.
Overnight at the hotel.

Morning on time transfer to Delhi, On arrival to Delhi on time transfer to International Airport for onward Journey. (You also have option to explore more of Rajasthan after the golden triangle tour is over and cover places such as Jodhpur, Jaisalmer, Udaipur. You also have option to enjoy Wildlife experience, by visiting Ranthambore National park and enjoy Bengal Tiger Sighting. We will help you customise your tour depending on the nights and budget so you have a comfortable time touring in India) 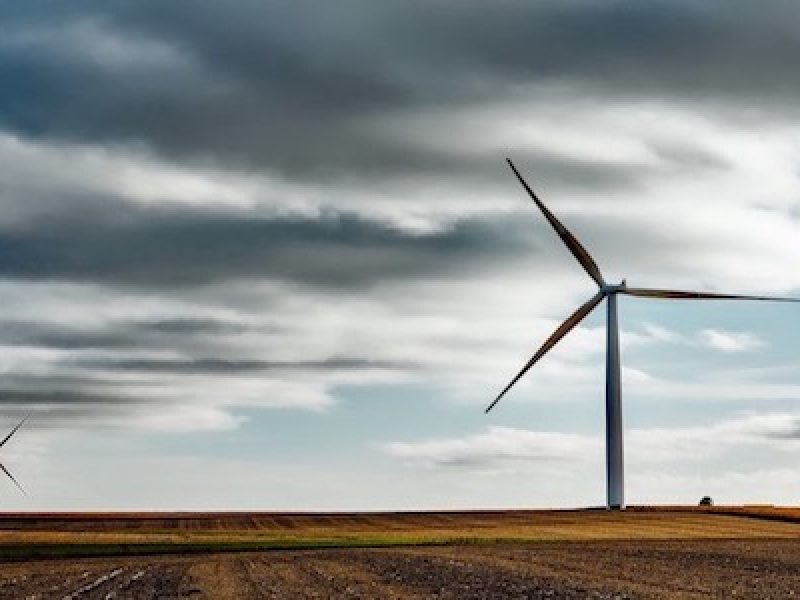 Gateway to India on Farm Stays 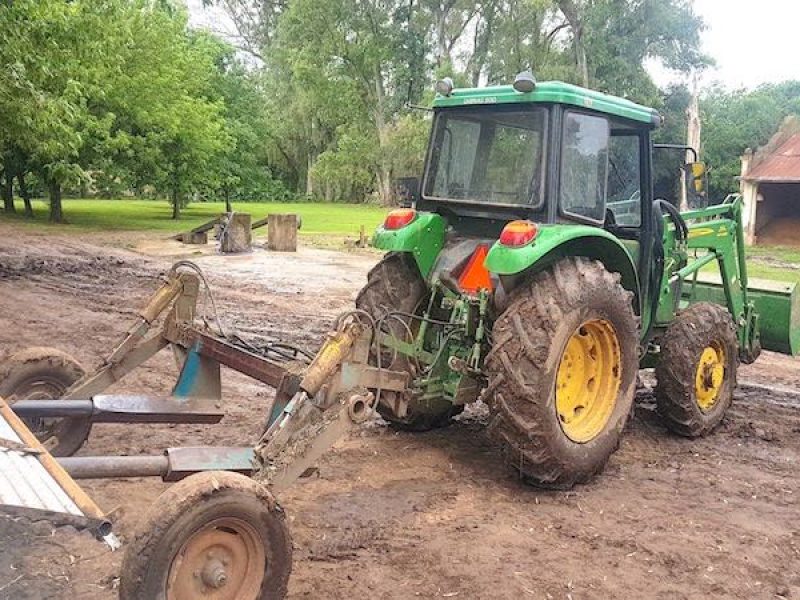