Dubai is labeled as the “shopping capital” of the Middle East.  This tour will take you to the shopping malls and souks that are haven for bargain hunters.  Dubai’s numerous shopping malls like Deira City Centre, Burjuman, Mercato, Wafi City, and Ibn Batuta Mall are some of the biggest and modern shopping centers where you can find everything under one roof. (We visit only one of the shopping malls listed)  Dubai boasts one of the largest retail gold markets in the world.  Selling the finest and intricately designed jewelry at bargain prices.  At the perfume souk, you will find thousands of aromas.  Shopkeepers can also concoct a unique scent that suits exactly your taste.  You can find wonders of aromatic spices at the Spice Souk.
Antique Market is the place where you find treasures like pots, Arabian chests, daggers, Bedu jewelry and carvings at excellent prices.  For textiles or silk, we head for Cosmos Lane in Bur Dubai or the streets of Satwa where numerous shops sell a vast array of colorful fabrics.

Morning arrive Dubai. On arrival meet by our representative and transfer to hotel, later check in at Hotel.
Evening leave for Dessert safari with BBQ dinner.
The Desert Safari is a ‘must’ for those who wish to experience the ‘real desert’. Professional safari drivers take us on a thrilling roller-coaster ride across the golden dunes. You stop by the highest sand dune for a photo-shoot of the spectacular sunset. Then you proceed to the Bedouin campsite located in the heart of the desert. A warm Arabian welcome awaits us, accompanied by refreshing Arabic coffee (‘Kawa’) and dates. Soft drinks, tea and water are also available. A brief camel ride adds fun. Also experience Belly Dance Performance followed by Tanoora Dance Performance.
Later on time transfer back to hotel. Overnight at the hotel.

Morning breakfast, Later sightseeing tour of Dubai visiting : Magnificent Jumeirah Mosque built in 1979, designed in the style of Fatimi mosque in Egypt, later Stop at Jumeriah Beach Enjoy clicking picutres at the world-famous Burj Al Arab – the magnificent – seven star-hotel, an iconic representation of Dubai, followed by drive along the Plam Jumeirah – an exquisite man-made island claimed to be the – eighth wonder of the world.
Evening visit Burj Khalifa later experience spend some time at The Dubai Mall doing shopping and tasting some of the best Local Food. Overnight at the hotel.

Morning breakfast, Later full day tour of Lost Chambers : Explore the mysterious ruins of Atlantis, lost for thousands of years deep beneath the sea. The fascinating labyrinth containing artefacts and advanced technologies offers uninterrupted underwater vistas into the boulevards and streets of the ruins of Atlantis. With over 11 million litres of water and home to thousands of marine animals, The Lost Chambers contains more than 20 exhibits featuring marine life from around the world.
Later on time transfer back to hotel. Evening free for relax. Overnight at the hotel.

Yes you can let us know your requirements and we will be happy to customise it as per your travel needs.
Yes, You will have a private driver and local guide only as per itinerary.

Yes you will have one dedicated booking manager who will be your one point contact. Even during the trip you can contact him/ her for any clarifications and details.
Yes , as it is a private tour Airport transfers are included the cost. 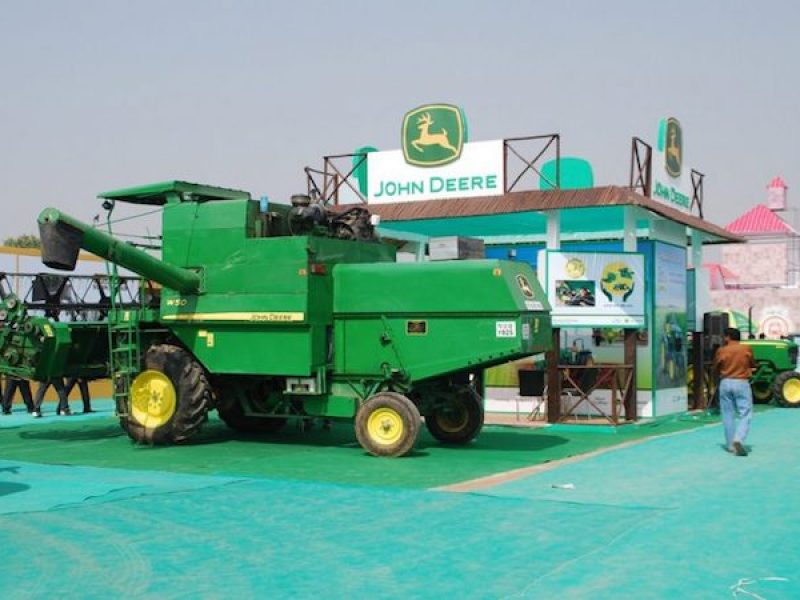