Discover the secrets of delightful Old Delhi with this fascinating full-day tour. Marvel at the magnificent Red Fort, admire the majestic Jama Mosque and visit the Gandhi memorial. See the imposing India Gate, the parliament and the president’s palace. Behold the tallest stone minaret in India and visit Humayun’s Tomb, the forerunner of the Taj Mahal.

Explore the Red Fort, a Unesco World Heritage Site that dates back to 1648 at the peak of the Mughal Empire. Considered one of the best examples of Mughal architecture, it stands proudly over the banks of the River Yamuna, creating a stunning illustration of spirituality and splendour.

Head to the spectacular Jama Masjid, the largest mosque in India, built from, red sandstone and glistening white marble. Feel the authentic India and inhale the harmony of its ancient splendour. Come face to face with ordinary Indians as they stream in and out. Revel in the hustle and bustle of the nearby bazaar and maybe treat yourself to a souvenir. Afterwards visit the Raj Ghat, a simple black marble memorial to Mahatma Gandhi set among carefully tended to lawns.

Continue the tour and see the arched India Gate, the circular parliament building and the Rashtrapati Bhawan which is the president’s residence in New Delhi. Contemplate Qutab Minar, the tallest stone tower in India, which was started in 1199. Twenty-seven Hindu and Jain temples were pulled down and their columns were used to erect it. Complete your tour with a visit to Humayun’s Tomb, the forerunner of the Taj Mahal.

As it is a private tour pickup will be from your hotel / residence in Delhi.
After the tour is finish the driver will drop you back at the hotel.
Airport transfer is not included in the price. However you can book for an arrival transfer in advance. In this case a tour operator representative will be at the airport to greet you. To arrange this please contact our customer service team once you have a confirmed booking.
10%%
from ₹9000 ₹8100 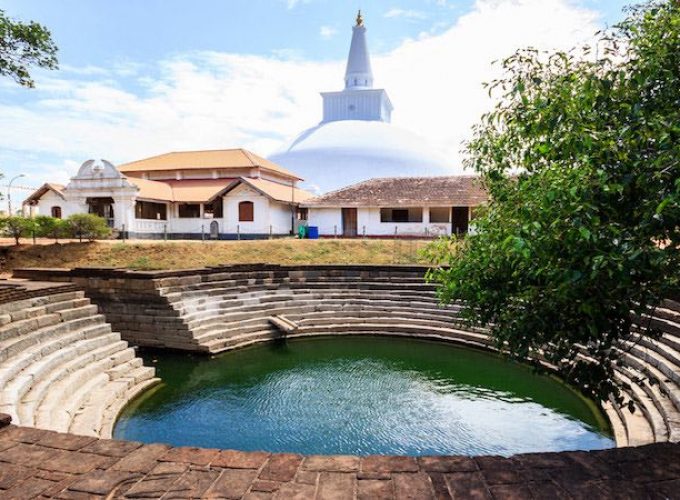 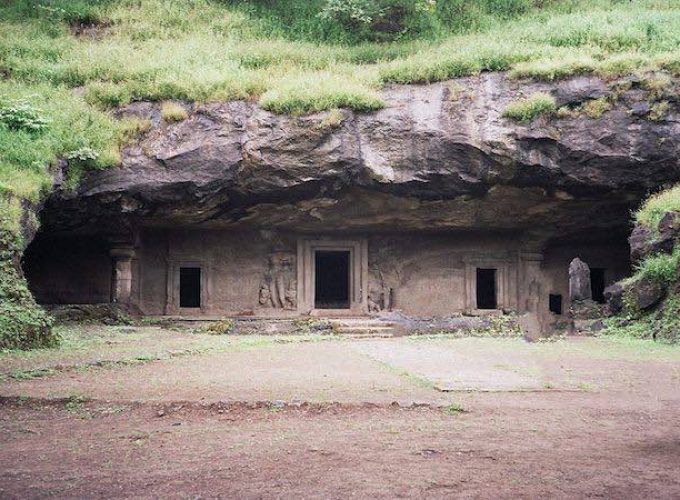 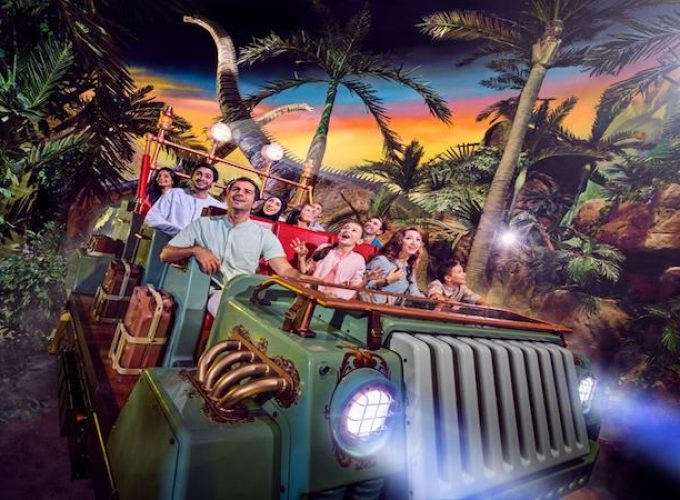 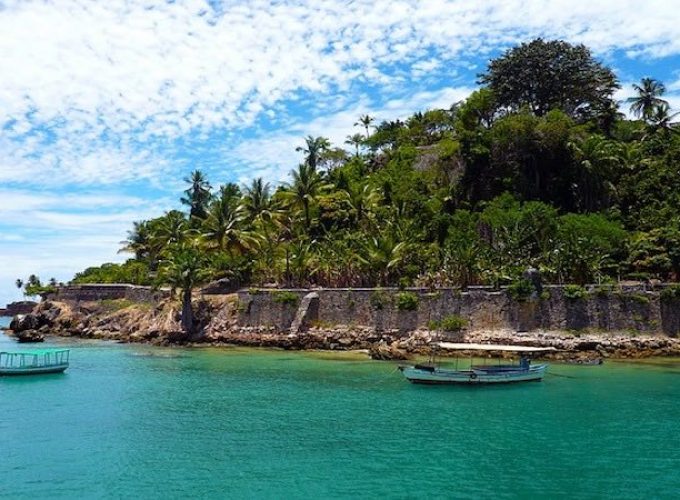