Discover the spectacular Taj Mahal and its romantic history on this private excursion to Agra by high-speed Gatiman Express train in the early morning which reaches Agra in just 80 minutes. Enjoy breakfast onboard during the journey. When you arrive in Agra around 9:30 am, you'll be met by the tour bus which will be your mode of transport for the rest of the day. You'll head straight for the iconic Taj Mahal, a UNESCO Heritage Site and one of the Seven wonders of the World.

The Taj Mahal is a mausoleum commissioned by the Mughal emperor Shah Jahan in memory of his beloved wife Mumtaz Mahal. Inside and out, the buildings are an architectural marvel of intricately engraved marble, combining Hindu, Turkish, Persian and Islamic styles. Truly breath-taking. After exploring the Taj Mahal, you'll head to Agra Fort, a majestic red stone fortress that remains one of the most important monuments from the Mughal empire. Enjoy wandering through its stunning chambers and mosques. You'll then have free time to explore the surroundings of the fort - don't miss excellent views of the Taj Mahal - and to eat (lunch not included).

End your tour with a visit to Itmad-ud-Daulah, the 17th-century mausoleum built by Empress Noor Jahan, the wife of Emperor Jehangir, in memory of her father, MirzaGhiyas Beg. Often referred and regarded as baby Taj’, the mausoleum is set in a “Char Bagh” (four gardens) style divided equally by water channels and walkways. Later, you'll meet back up with your guide, who will take you back to Agra train station, where you'll board the Gatiman Express again.

You'll have dinner on board, and when you arrive in Delhi, you'll be dropped off back at your hotel, where you tour will come to an end.

As it is a private tour pickup will be from your hotel / residence in Delhi.
After the tour is finish the driver will drop you back at the hotel.
Yes you will have time available to enjoy shopping in Agra. Agra is famous for its leather products and products made with marble. 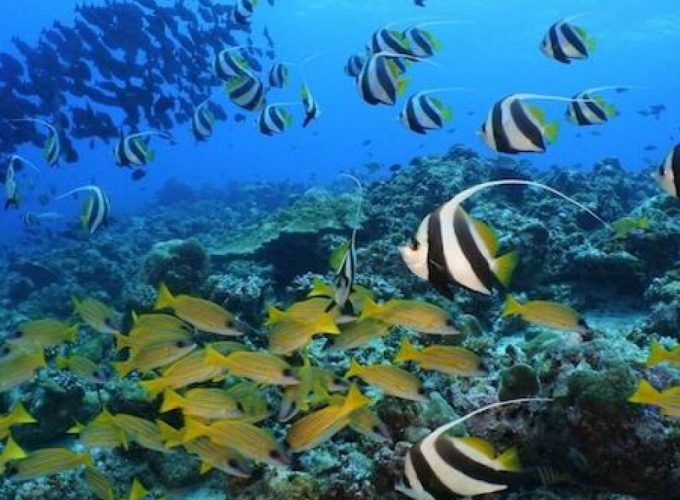 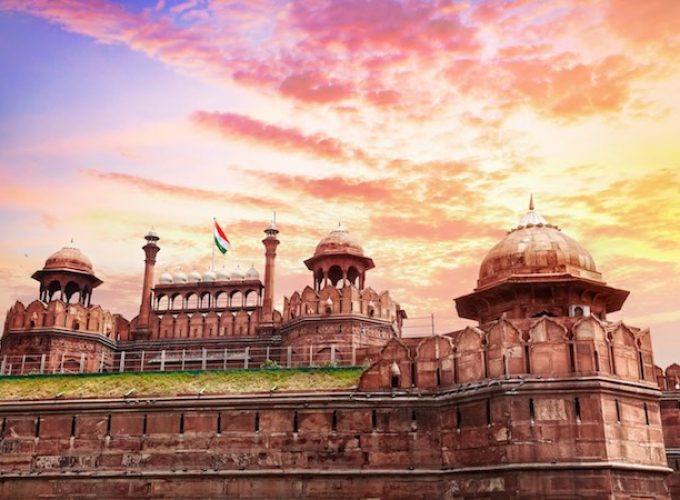 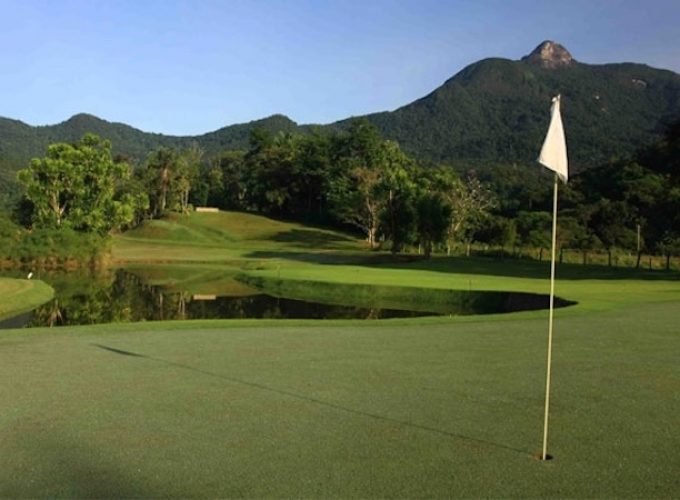 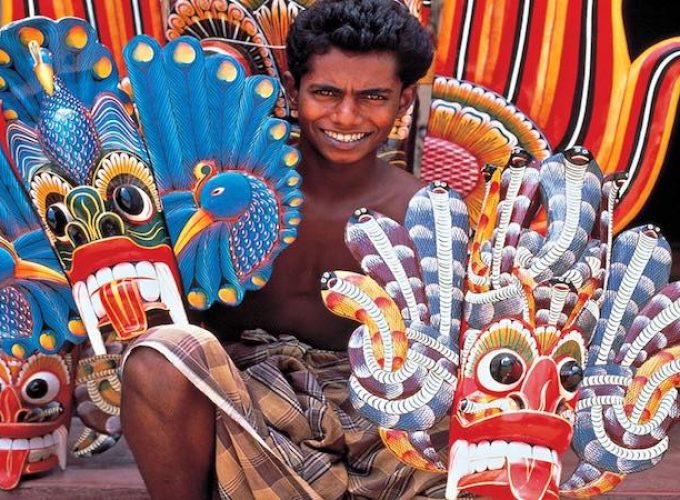