Morning full day excursion to SANCHI which has distinction of having the finest specimens of almost all Buddhist architectural forms, Stupa, Chaitya, Temples and Monastries dating from 3rd century BC. Visit three important Stupas with circular domes and railing around them. Also visit Ashoka Pillar, Gupta Temple built in the 4th century and Great Bowl carved of one piece of stone.The museum displays number of sculptures found in the area.
Overnight at the hotel.

Morning full day excursion to UJJAIN one of the seven sacred cities of the Hindus, known as Saptapurior Mokshapuri, Ujjain has been a prominent centre of religious Activities for over 2000 years.The township is particularly mentioned
In the Atharva Veda, the last of the four Vedas. Apart from being A religious place, Ujjain tourism highlights the city as a centre for Astronomy, developed by one of its rulers, Jai Singh. Damaged Sculptures and monasteries have been found scattered around Ujjain leading to the belief that Buddhism flourished here in the 4th century. In addition to the ruinis of antiquity, Ujjain offers Information on number of interesting monuments, such as the Jai Singh Observatory, the Choubis Khamba Darwazaand the Kaliyadeh Mahal, apart from the numerous temples in the periphery of the town. A dip in the holy river Shipra is suppoed to pave the way to Heaven for human beings.

Morning on time transfer to train station or airport for Departure from Bhopal.

Yes, You will have a private driver and local guide only as per itinerary.
Yes , as it is a private tour Airport or train transfers are included the cost.
Yes we will include domestic flights in the package cost. We can also share the airfare cost separately if you wish so. 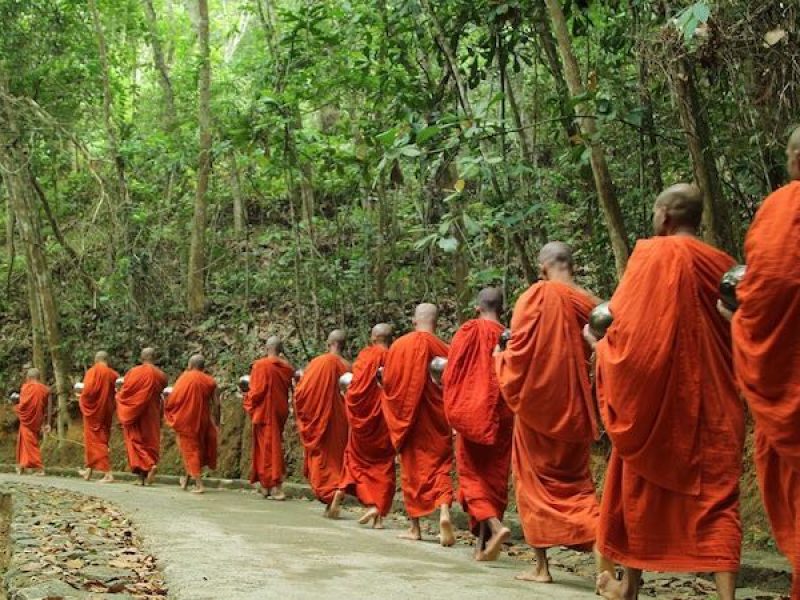