This 8 day fixed departure tour is the perfect introduction to the cultural diversity, stunning landscapes, delightful local hospitality and unrivalled attractions of Vietnam. Traveling the length and breadth of the country in an air conditioned coach, some of the highlights of this tour include vibrant capital Hanoi, breathtaking Ha Long Bay, charming Hoi An with its wonderfully preserved architecture and bustling Ho Chi Minh City.

Welcome at airport by UTT representative. On Arrival at Ho Chi Minh City and transfer to the hotel for check in.
Later day Free at leisure . Overnight in Ho Chi Minh City.

This city's attractions provide a wealth of opportunity to learn about the country's ancient realm. The historical museum features a collection of artifacts and relics, representing the evolution of Vietnam's cultures. Later we drive to the Reunification Hall built from 1963, which still houses everything left after April 30, 1975. We tour the banquet room with a large oil painting, the State Chamber and the Cabinet room that was used for daily military briefing during the war.
Before driving back to the hotel , we visit Cuchi tunnel and explore the underground tunnels at different levels, see some of the shelters and sample the typical guerilla’s food. Overnight in Hochiminh City.

Early departure for your flight to central port city of Danang before transferring to Hoi An, a major trading port in the 17th and 18th centuries whose stunning architecture and relaxed lifestyle has changed little over the years. A walking tour of this lively town includes the 400 year old covered Japanese bridge and colourful market. Overnight in Hoian

After a leisurely breakfast, take the scenic journey through the Pass of the Ocean Clouds to Hue, Vietnam’s former imperial capital.
A boat trip along the romantically named Perfume River allows you to visit the famous Thien Mu Pagdoa, as well as the town’s many elegant, elaborate mausoleums of past emperors surrounded by tranquil gardens and lakes. This afternoon, a city tour takes you to the impressive Imperial Citadel from where the Nguyen Dynasty ruled between 1802 and 1945. This evening, why not dine in one of the atmospheric restaurants on the banks of the perfume river.
Night train to Hanoi. Overnight on train.

Starting from the hotel, we drive to the Temple of Literature, Vietnam’s First University, tour its remarkable architectures and learn about the Confucius religion. Continuing on, we visit the Quan Thanh Temple, well known for its bronze statue of Tran Vu, see the oldest Royal Pagoda of Tran Quoc
We leave for the impressive Ho Chi Minh Mausoleum, visiting his wooden cottage and tour the Ho Chi Minh Museum's displays with messages of Peace, Happiness and Freedom. We then wander the historical Ba Dinh Square, where President Ho Chi Minh stated his declaration of independence on September 2, 1945. Moving to the Army Museum, we see many exhibits from ancient wars against Chinese invaders to the final victory on April 30, 1975. We also look at one of the symbols of Hanoi, the Flag Tower built in 1812 before pausing at the former prison, which was referred to as the Hanoi Hilton by the US pilots during the war.
One of Hanoi’s highlights that we should not miss while touring the city are museums. We have a wide choice to discover from the recently opened Ethnology Museum, which presents an insight into the most colorful minority groups.
After tasting this delicious cuisine, we walk down to the center and enjoy water puppet show, a unique Vietnamese Art Form dating back from the 11th century. Overnight in Hanoi.

This morning, after a short flight to Vietnam’s capital Hanoi, you will be transferred to Halong whose bay is home to some of the most stunning scenery in Vietnam. Enjoy the 170km journey through the rich farmlands of the Red River Delta to Ha Long. A cruise in a private junk on the emerald green waters among the 3,000 spectacular limestone islands begins with fresh seafood lunch on board. Overnight in Halong City

Check out around 11am
The Old Quarter of Hanoi is referred to as the city of ancient 36 streets and districts. These streets represented professional guilds of the ancient Vietnam Capital that we can even find nowadays. Travelling by a cyclo from the hotel, we pass many French influences including Hanoi Opera House, the State Bank and the former Governor's palace. Afterwards, we journey around beautiful Hoan Kiem Lake, tour the Hanoi Cathedral built in late 19th century. Finally, we wander the lively old streets filled with traditional crafts, having some great bargain before we return to the hotel.
Overnight in Hanoi.

Morning after breakfast later on time transfer to airport for flight back home. 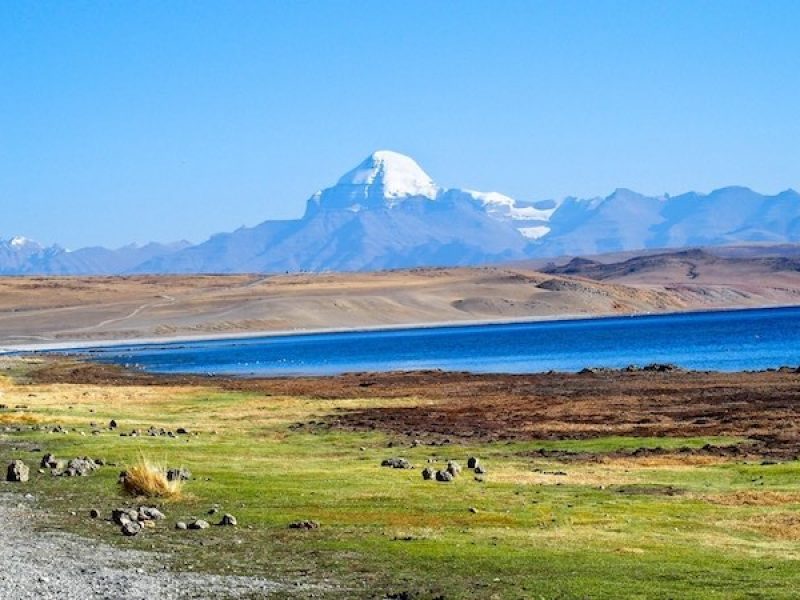 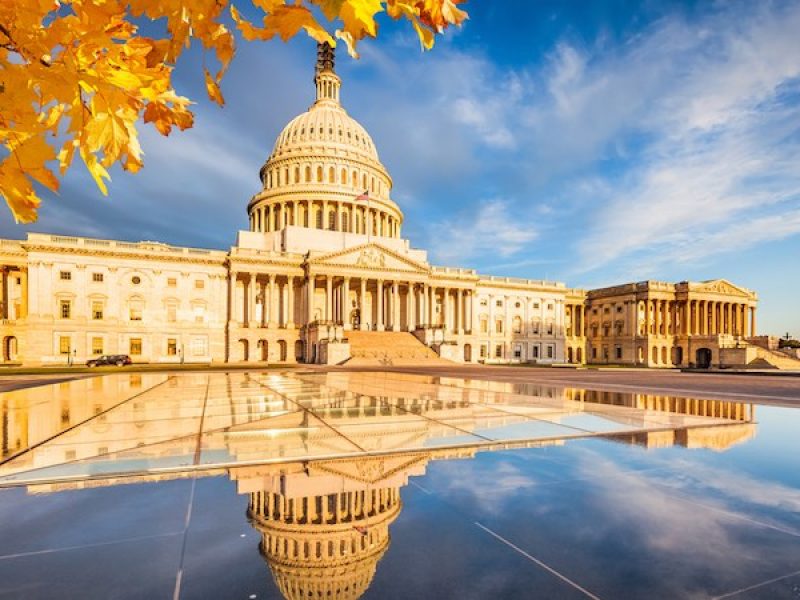