Short Trip to the Antartica

Arrival at the airport or bus terminal and transfer to the hotel. The Antarctic Expedition is starting. During a specialized briefing, our Antarctic guide will explain you the flight itinerary including places that we will visit during the trip. Our first landing is the Frei Base, the largest Chilean Antarctica base and the main base throughout the Antarctica. It is located at Fildes peninsula , lacking of ice area, opposite the Fildes Bay.
It starts operate in 1969 as Antarctic Meteorological Centre Eduardo Frei Montalva President. When expand their facilities was call “Teniente Rodolfo Marsh Base”, keeping its original name of the meteorological centre. In 1990s, the whole was renamed Base Presidente Eduardo Frei Montalva. After briefing, accommodation.

Early in the morning, after checking weather conditions, we will board the charter airplane to King George Island , the largest of the South Shetland Island in Antarctica. The island is well known in Argentine as an 25 de Mayo Island and in Russian as Waterloo island.
After three hours flight, we will land in the Frei Base. Upon arrival, we will visit the Villa Las Estrellas establishments, which together with Fortin Sargento Cabral in the Esperanza Argentina base are the only stable civilian populations in Antarctica. The base consists of about 18 modules where find the houses of officials, scientists and teachers, living one or two years there and a module dedicated to technicians and professionals. The population varies from 80 inhabitants in winter to more than 150 in summer. In the tour, we will pass by the Meteorological Center, a hospital, a school, a bank and a small supermarket. Then we will visit the Sea Lion Rookery in the Drake Sea and we will walk along an isthmus to Ardley Island, where Papua penguins inhabit. During our visit to the Antarctic Peninsula it is important not to step on the flora or disrupt the fauna. Depending on arrival time and activities, Lunch pr a snack will be served. Accomodation and Dinner.

In the morning, we will visit the different Research Stations in Antarctica and we will be able to talk to researchers. Then, we will board the return flight at Punta Arenas. 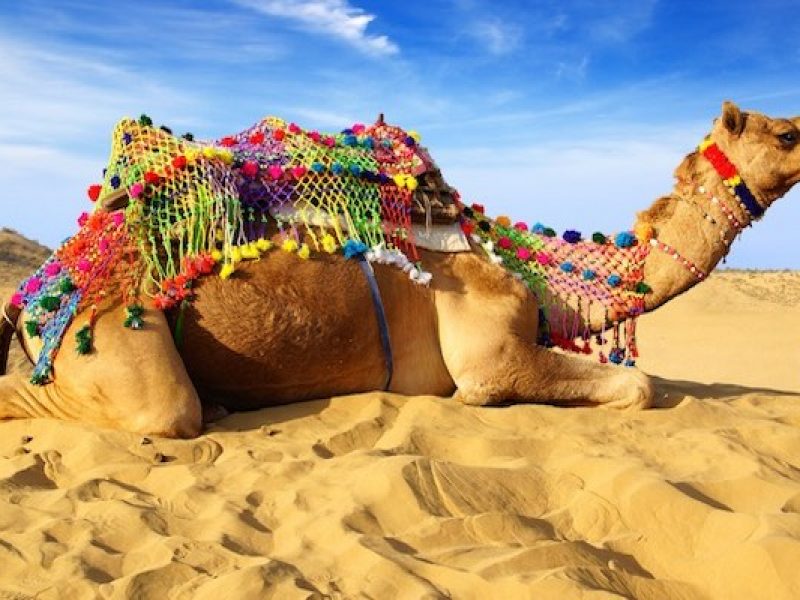 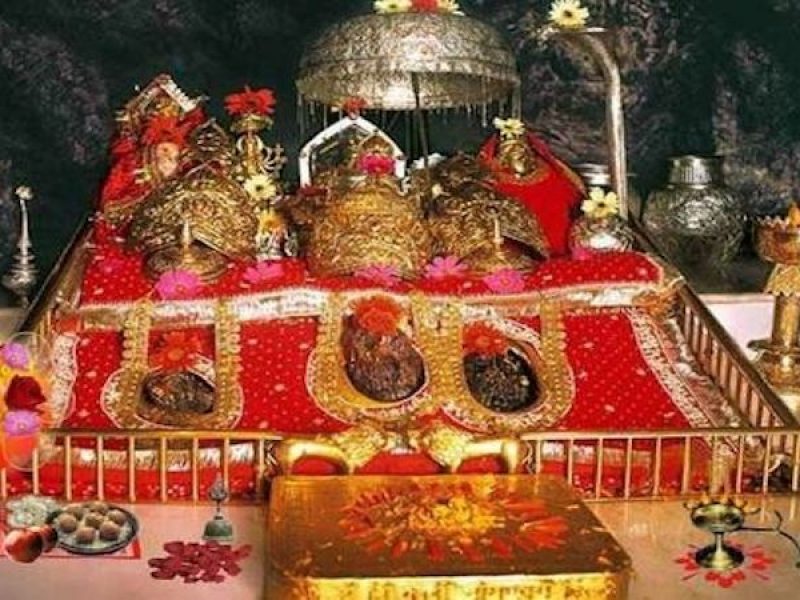