Morning arrive Dubai. On arrival meet by our representative and transfer to hotel, later check in at Hotel.
Afternoon leave for Dessert safari with BBQ dinner.
The Desert Safari is a ‘must’ for those who wish to experience the ‘real desert’. Professional safari drivers take us on a thrilling roller-coaster ride across the golden dunes. You stop by the highest sand dune for a photo-shoot of the spectacular sunset. Then you proceed to the Bedouin campsite located in the heart of the desert. A warm Arabian welcome awaits us, accompanied by refreshing Arabic coffee (‘Kawa’) and dates. Soft drinks, tea and water are also available. A brief camel ride adds fun. Also experience Belly Dance Performance followed by Tanoora Dance Performance.
Later on time transfer back to hotel. Overnight at the hotel.

Morning breakfast, Later Sightseeing tour of Dubai visiting : Magnificent Jumeirah Mosque built in 1979, designed in the style of Fatimi mosque in Egypt, later Stop at Jumeriah Beach Enjoy clicking picutres at the world-famous Burj Al Arab – the magnificent – seven star-hotel, an iconic representation of Dubai, followed by drive along the Plam Jumeirah – an exquisite man-made island claimed to be the – eighth wonder of the world.
Evening enjoy Evening enjoy Dhow Cruise :
True Arabian hospitality awaits you on Dhow Cruises. Enjoy romantic sunsets while cruising down the Dubai Creek. A relaxing atmosphere, live music, international cuisine accompany you on the cruise while you take in the sights and sounds of the old and new Dubai. Overnight at the hotel.

Morning breakfast, Later full day tour of Lost Chambers : Explore the mysterious ruins of Atlantis, lost for thousands of years deep beneath the sea. The fascinating labyrinth containing artefacts and advanced technologies offers uninterrupted underwater vistas into the boulevards and streets of the ruins of Atlantis. With over 11 million litres of water and home to thousands of marine animals, The Lost Chambers contains more than 20 exhibits featuring marine life from around the world.
Or
Enjoy Wild Wadi Park Tour :
Situated between the world’s most luxurious hotel, Burj Al Arab, and the 5 star award winning, Jumeirah Beach hotel, Wild Wadi is positioned directly on the Arabian Sea.  Themed around the tale of Juha, a popular character from Arabian folklore, Wild Wadi Waterpark is the only Arabian themed amusement venue in the UAE.  Wild Wadi has 28 rides and attractions including more Master Blasters than any other waterpark in the region 9 and 2 flowriders (the first in the region) offering entertainment to each member of the family. In end of 2010, Wild Wadi will open two amazing new rides.
Evening free for relax. Overnight at the hotel.

Later on time transfer back to hotel. Evening free for relax. Overnight at the hotel. 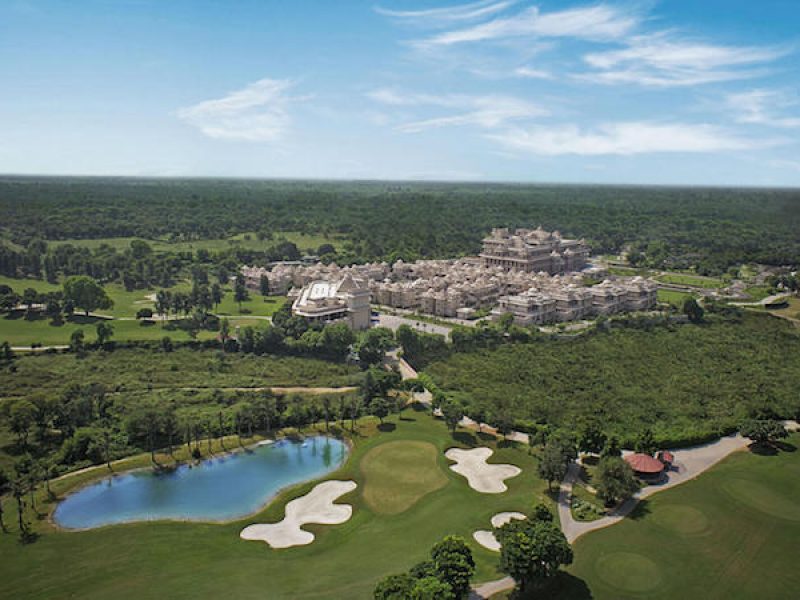 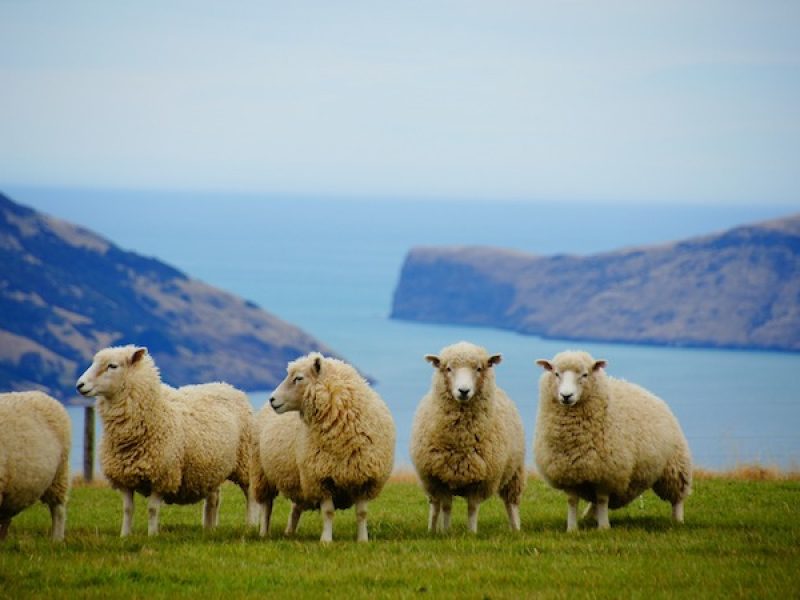 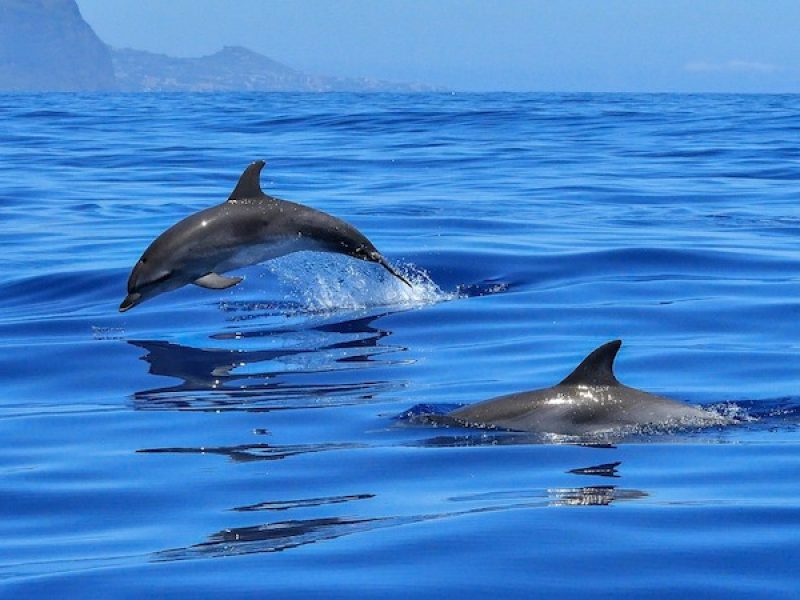