Mathura Vrindavan is located In The Western Part Of Uttar Pradesh. The City Is Dotted With Magnificent Temples, Most Of Them Dedicated To Lord Krishna. These Temples Depict Various Phases Of Lord Krishna’s Life. Lord Krishna Was Born Around 5000 Years Ago On This Land As An 8th Child To Mata Devaki And Vasudeva In The Prison Cell Of The Tyrant Kansa, Lord Krishna’s Maternal Uncle. In This Tour, Visit Lord Krishna Birthplace Temple, Dwarkadish Temple in Mathura.

Later you will start your journey To Vrindavan, The Place Where Lord Krishna Spent His Childhood. Explore Vrindavan, Visit Bankey Bihari Temple And Krishna Temple. Vrindavan is a major pilgrimage center for the Hindus and one of the oldest cities in the country. The holy town of Vrindavan has a very rich history associated with the Hindu god Lord Krishna. It is said to be the place where Lord Krishna spent his childhood. Chaitanya Mahaprabhu, a great devotee of Lord Krishna is credited with rediscovering of Vrindavan. The place was later developed by various kings of the region. The name Vrindavan is derived from the words vrinda meaning tulsi (or basil) and van meaning grove and most likely refers to the two small groves at Nidhivan and Seva Kunj. While Seva Kunj is believed to be the place where Krishna performed Raaslila with Radha and the Gopikas, Nidhivan is said to be the place where the divine couple rested. The place is also one of the Shaktipeeths, named Bhuteshwar Mahadev. The place is believed to have been the site where the hair of Devi Sati fell.

It usually take full day to cover Mathura Vrindavan, so Approximately. Duration will be around 12 Hours.
Yes as it is private tour the pick up and drop will be from your hotel. 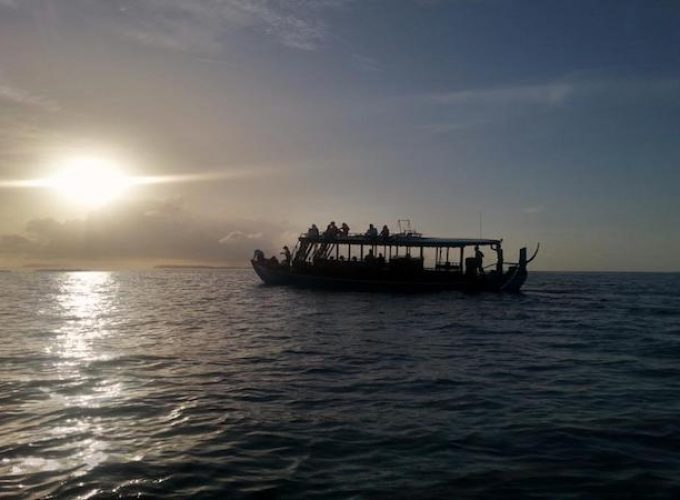 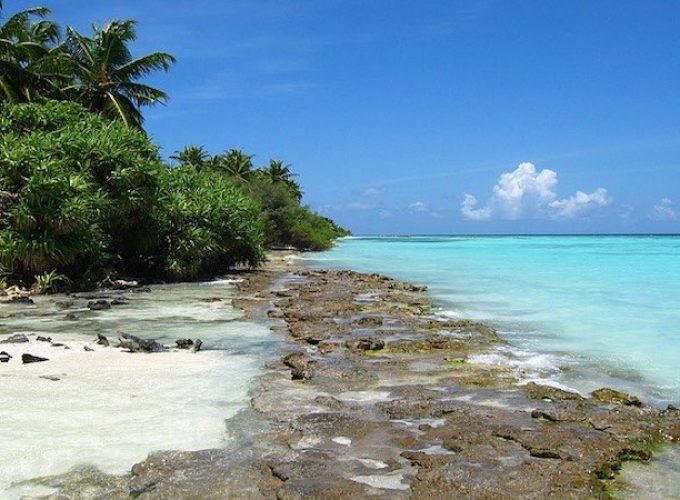 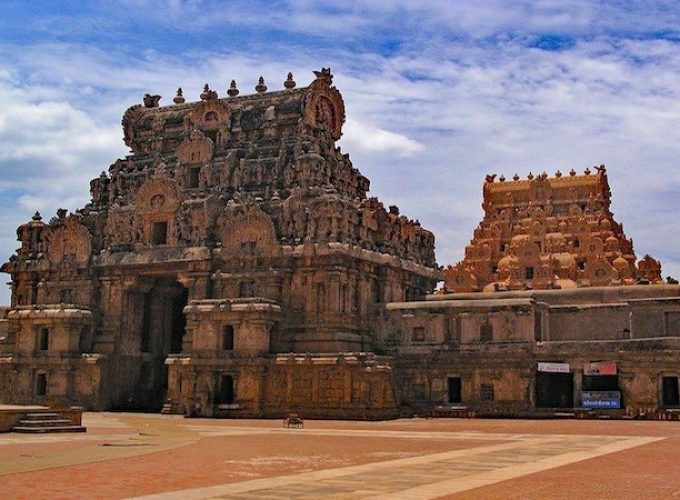 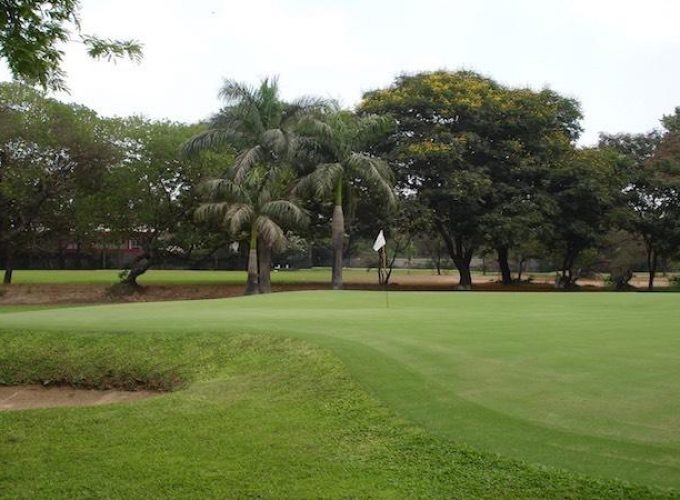