Get ready for a one of a kind experience with this tour of the cities of Agra and Fatehpur Sikri. First of all, you'll be picked-up from your respective hotel and driven to Agra (4 hrs drive approx.) to visit the world famous Taj Mahal. Perhaps no other monument epitomizes India as Taj Mahal. Situated on the banks of the river Yamuna, the Taj Mahal is a symbol of love, a poem in marble by the Mughal Emperor Shahjehan for his beloved queen Mumtaz Mahal, made entirely of white marble with its walls decorated with exquisite pietradura (stone inlay) work. It is said that different types of rare, precious and semi-precious stones were used in the intricate inlay work done on the interiors.

Later you'll visit the Agra Fort, the seat and the stronghold of the Mughal Empire under successive generations. This was the seat of Mughal rule and administration and the present structure owes its origins to Akbar who erected the walls and gates and the first buildings on the eastern banks of Yamuna River. Here you'll have the chance of visiting its Hall of Public Audience and its Royal Pavilions. The tour will then take you to Fatehpur Sikri, the old capital city of Akbar, abandoned later due to scarcity of water. This complex in red sandstone is considered to be more beautiful than the Taj Mahal by many visitors.

As it is a private tour pickup will be from your hotel / residence in Delhi.
After the tour is finish the driver will drop you back at the hotel.
Airport transfer is not included in the price. However you can book for an arrival transfer in advance. In this case a tour operator representative will be at the airport to greet you. To arrange this please contact our customer service team once you have a confirmed booking.
Yes you will have time available to enjoy shopping in Agra. Agra is famous for its leather products and products made with marble.
This sightseeing is a private tour exclusive for you and you will a private guide and a chauffeur car at your disposal during the full day sightseeing as per the itinerary. 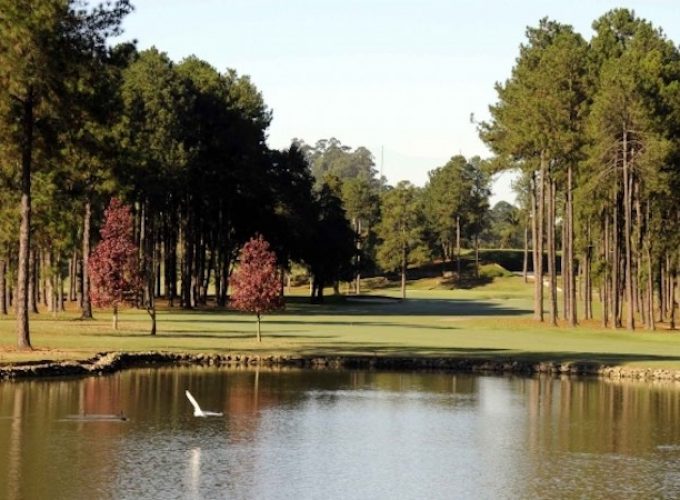 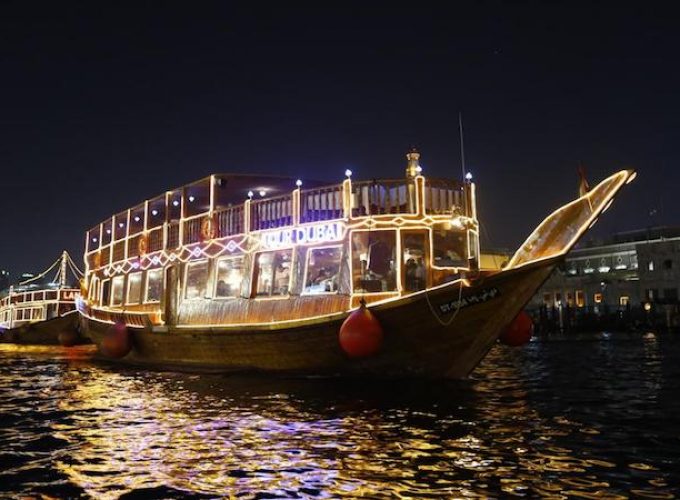 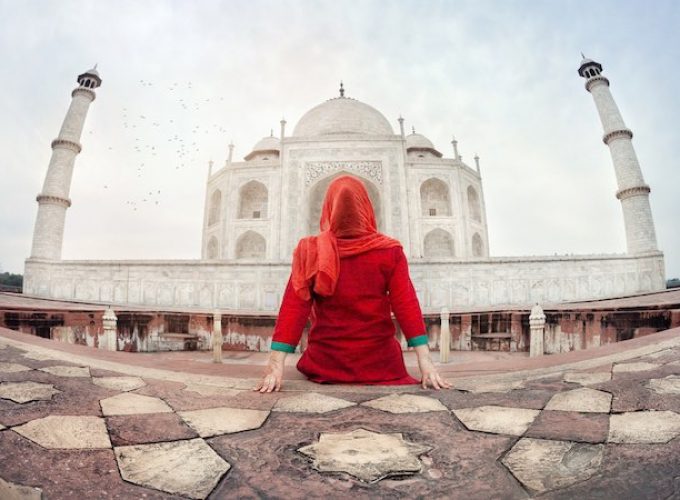 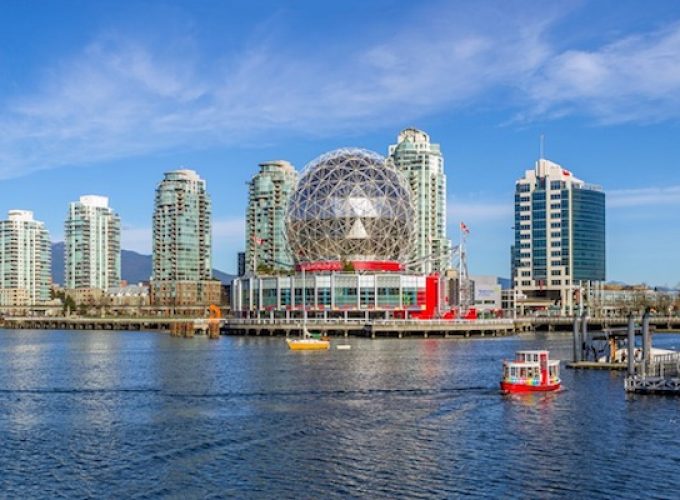