Take in the town with this four-hour private tour of stunning Vancouver, the gem of Canada’s west coast. This excursion will take you through towering glass skyscrapers, tiny cobbled alleys and temperate rainforest as you discover one of the most beautiful cities in the world. This coastal seaport rises from the shore above the smooth blue ocean, shadowed by majestic snow-capped peaks, with abundant nature everywhere you look. No wonder Vancouverites can’t get enough of the great outdoors.

Explore the city’s rainforest oasis, the lush and historic Stanley Park. This thousand-acre wonderland, bordered on three sides by the mighty Pacific, has been inhabited for at least 3,000 years by indigenous coastal peoples. Declared a city park in 1886 when Vancouver was incorporated, this densely wooded urban retreat contains thousands of species. Stop at the totem poles for a photo opportunity, and then see the Lions Gate Bridge soaring over Burrard Inlet. Visit pretty Granville Island with its waterfront public market, unique shops, eateries, a mini-brewery and fine arts studios. 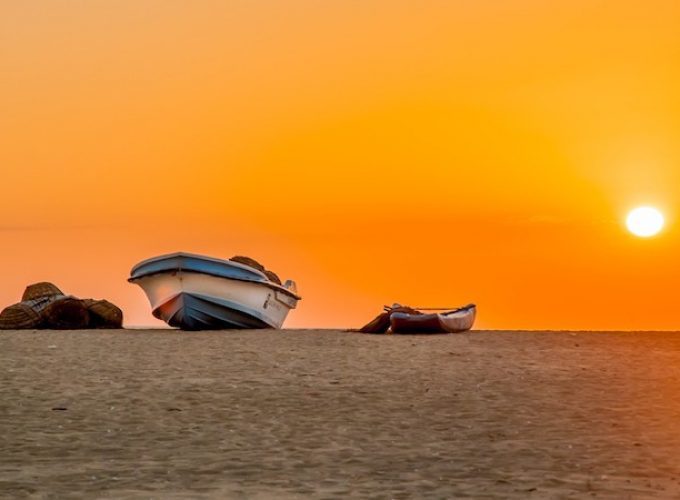 A Day in Negombo Private 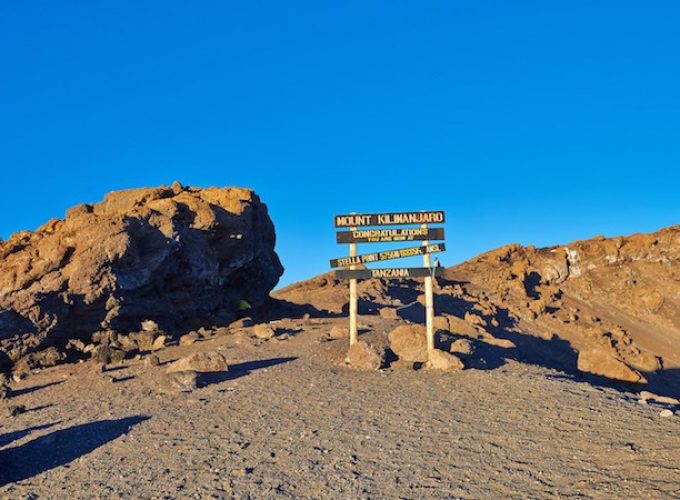 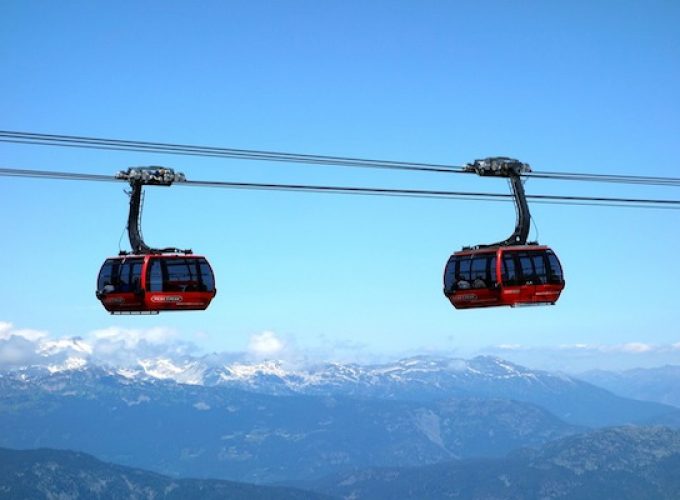 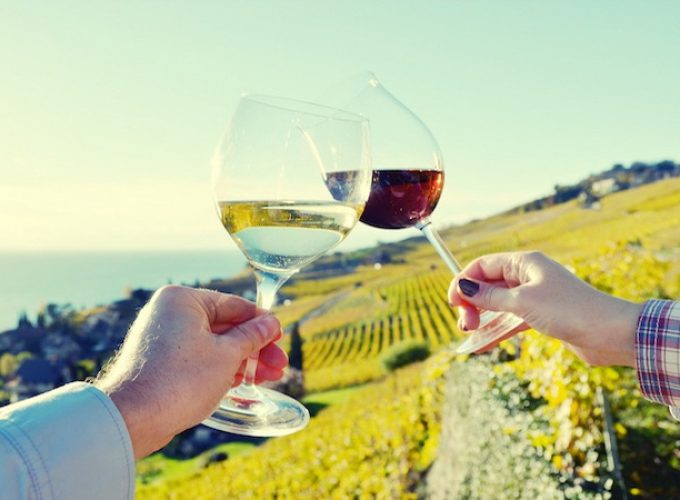